The Power of Rescue
Back To Media 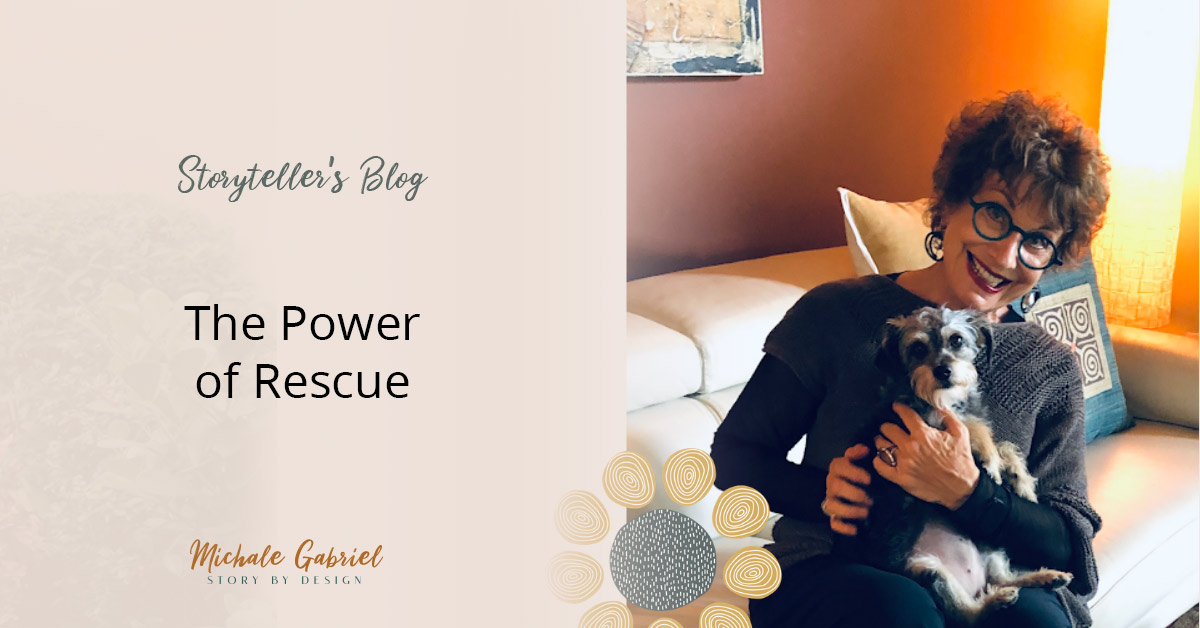 My rescue dog was shaking uncontrollably when I first held her at an Animales de Asis-CR adoption event two years ago.

Left to fend for herself on the streets of San Jose for the first 1 ½ years of her life, there was some concern that she couldn’t be socialized. She was not a pretty sight and I had my reservations.

I said “Yes” anyway. That was then…this is now. This dog, whom I named Jadyn, owns my heart.

She rules the household…sleeps between the sheets at night, bosses her brother and sister unmercifully (both cats—one rescue and one designer) and reminds me every day that saying “Yes” to love (especially the four-legged kind) has the power to “rescue” the rescuer!

When you enter... the space feels inviting, expansive, sacred, ancient